HANDMADE & HANDCARVED POTTERY - MADE TO ORDER
0 items - €0.00
Skip to content 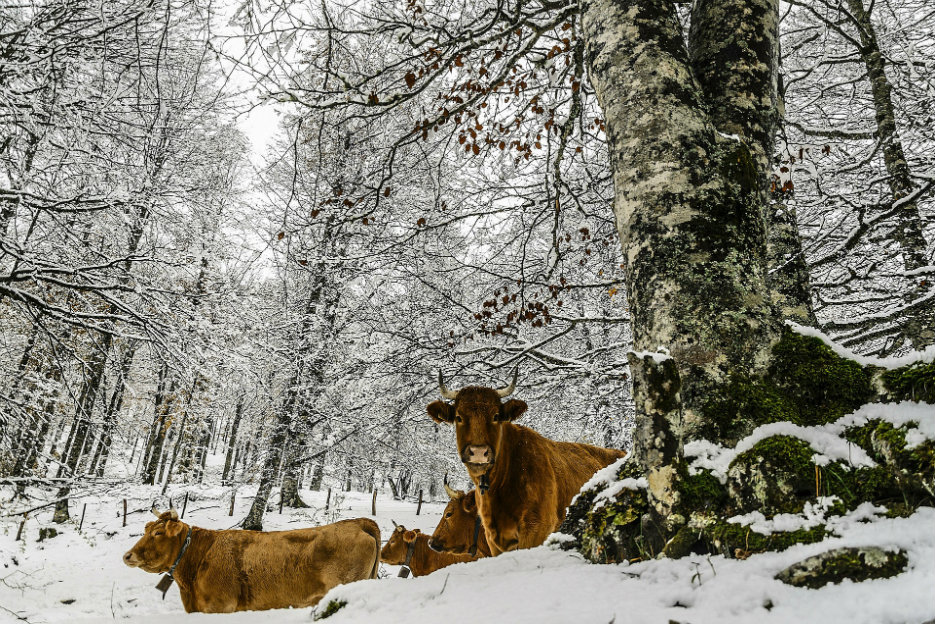 Sssshh … There’s a secret about Lough Gur that only the locals know!

Not only does it have Ireland’s oldest and largest stone circle on its shores, it’s also Ireland’s largest skating rink! People have been skating on the lake for generations.

Anytime a hard Winter hit, ice skates were retrieved from attics and a great social occasion on the lake ensued.

You might wonder where all these ice skates were produced from on the odd occasion that Lough Gur froze over, considering Ireland isn’t exactly renowned for its Winter sports! Well many local families had a well worn pair of skates in their attic, passed down through the generations and pulled out every 10 years or so when ice covered the lake.

A family relative inherited the job of “ice-checker” and he would survey the depth, the strength and durability of the ice before giving the nod that it was safe to proceed. Nobody would venture out until he had given it his seal of approval. It was a very scientific process I’m sure.

In 1985, my parents went skating on the lake 3 weeks after my little sister was born which caused great anxiety to my Grandmother who was left holding the baby, literally! My mother recalls that as they headed out the door that day, my Grandmother shouted after them

“Well for God’s sake, will you at least go out on the ice one at a time!”

Luckily the long Winter had frozen a thick layer over the lake and my parents lived to tell the tale. They had a wonderful day out which finished with music by the lake shore and hot poitin being served.

It sounds like a crazy thing to do in this health and safety conscious era but my father assures me there were many inches of ice beneath their feet.

In fact so confident were people of the integrity of the ice that one year a Morris Minor was driven across it!

On another occasion a herd of cows decided to cross the frozen surface, tempted by the sight of grass on the small island in the centre. Someone had the unenviable task of driving them back over it before the ice melted.

I guess these were the things people got up to before technology took hold. The community coming together to enjoy the lake, weather permitting!

Thank God they had a good ice-checker!